pokebeach.comHey guys! It’s Dane again, and I’m doing a COTD on the card Snorlax from Call of Legends (CoL).

Snorlax is a beginner card, at most. It has a great 100 HP, rivaling only legendary Pokémon’s HP, but that’s pretty much the best thing about it. It has a horrible 2× weakness to Fighting, a standard no resistance, and an absolutely horrid 4 Retreat Cost.

Snorlax has 2 attacks: “Layabout” and “Clomp Clomp Clobber”. Layabout, for 3 C Energy, says to remove all damage counters from it, and you can’t use Layabout the next turn. Eh. Snorlax’s second attack, Clomp Clomp Clobber, is complete horror. Though the name is great and funny, the effect is only funny to the person you use it on.

For 4 C Energy, the attack does a terrible 80 damage, and you have to put one Energy card attached to Snorlax into the Lost Zone. Notice I said Energy card, not just Energy. So if your using 2 DCE to attack, you have to put one them into the Lost Zone. Gone. Just like that. And that’s not worth 80 damage. If it did 150 or 200 damage, then giving up a DCE wouldn’t be so bad. But it doesn’t do 150 damage. It does roughly half that.

This card does have one small upside, though. It’s an easy to get card that teaches beginners about the Lost Zone. This is a great way to ease beginners up to great Lost Zone decks such as LostGar and Lucario/Palkia. Snorlax is also a good card to keep for trades with collectors. As a rare, collectors will most likely be trying to collect all the rares, and you can be able to get a card you need off of them. I’m not saying rip them off, but you can get a good Trainer/Supporter card off of them, which is another minor upside.

But for playability, this card is absolutely, positively horrible. May as well just rip it up and throw it away (which is a great stress reliever, by the way… I’ve done it to plenty of Magikarp in the past. LOL).

So based on all this, I would rate this card’s playabilty a 0 out of 5. Snorlax’s attacks are almost comparable to Magikarp’s Splash. Binder candy, at most. Thanks for taking the time to read, and see ya next time. Bye! 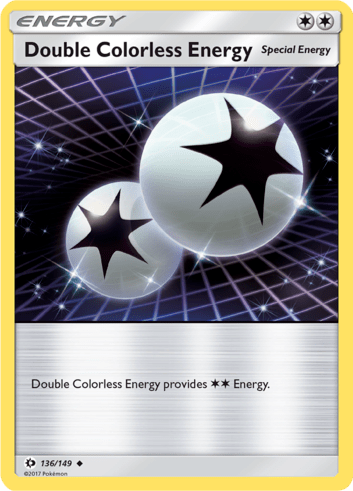