Hey there SixPrizes! I’m finally back to writing after my trip to San Diego for the World Championships. Even though my performance at the event itself was lacklustre to say the least (1-3, drop), I had a blast as always and you can watch my full recap below:

Gothitelle vs Vileplume: Which is the best?

It’s Battle Roads time and Trainer lock is looking more appealing with the release of Gothitelle. This segment of the article will be discussing the effectiveness of the new method of Trainer lock as well as comparing it to its predecessor, Vileplume. I hope you guys enjoy it, and help you make that difficult decision of selecting which method is better for your play-style!

As you can see, Tropical Beach is included in all the above lists. This is because I honestly believe there is no better replacement for it in the format at the moment. In certain situations, it can really help turn a game around by drawing to 7 while still maintaining a lock on your opponent. It’s also really if you get unlucky with your baby flips and have no other move for the turn.

If you guys don’t own a copy yet, I’d advise getting one as soon as possible if you wish to optimise your deck for Battle Roads and Regionals coming later this year.

For those not willing to splash the cash, I would strongly advise another Cleffa as opposed to more shuffle draw, as he’s great Twins bait as well as improving the consistency of your list with regard to a higher number of starting basics.

After the first week of Battle Roads, certain decks are starting to emerge as dominant decks for the format. In this portion of the article I’ll be going over what’s been bringing home those Victory Cups as well as discuss the decks that haven’t lived up to their potential.

That’s all I have you for this month folks! Feel free to message me for test games as well as deck help/advice for week 2-of Battle Roads! 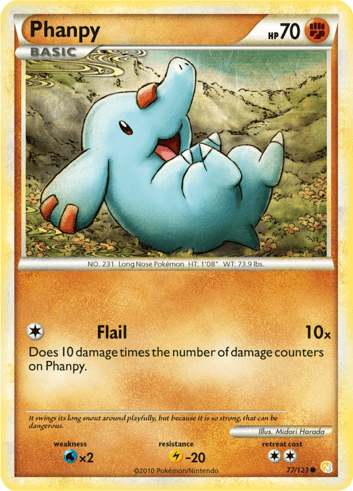