This is probably going to be the last Writer of the Month poll. (wut?) We already made a change in how we’re doing the Underground “best of the best” system, and we’ll be porting it over here as well.

Basically from now on, Writer of the Month will be determined by the total “Likes” your articles received during the month. I’ll tally the totals on the 7th of each new month so that there is time for articles released at the end of the month to have time to be read and rated.

Why are we doing this?

1. The number of voters in the WOTM polls has steadily dropped over the months.

I think you guys might be losing interest a little bit.

Their articles are going to be naturally more forefront in people’s minds, and have a clear edge in garnering votes.

I feel that going by Likes is a little more fair in that it doesn’t matter what time of month your article is released, plus it will help get people engaged with the site on a more daily basis.

That being said, since nobody was aware of this coming change, we have one last WOTM poll to tend to:

Voting ends Sunday, February 5th at 11:59 PM EST. You can choose up to 4 of your favorite writers from last month.

Make sure you click “Submit” after you check off your selections!

Click this link to see how beautiful it is: Cobalion NVI

As per a suggestion I received (thanks Frank!), I decided to spend a few challenging days coding to see if I could figure out how to make it work… and hallelujah, the new scan linker was born.

Besides the obvious functionality upgrade, I’ve also turned the scan linker into a legit WordPress plugin and submitted it for review to become a part of their official plugin database. Hopefully I hear back within a few days and am able to get it uploaded to the repository.

[EDIT: It got accepted! Yay! Check it out here.]

What this means is if you run a WordPress-powered Pokémon TCG blog, you can also have the scan linker on your site! OneHitKO is currently using a rudimentary version of the plugin and ProPokemon has expressed interest in using it once the plugin gets approved. I’ll be sure to make an announcement when it gets accepted and contact anyone else who’d like to use it.

I am also planning on making a vBulletin version of the plugin too. I should have that fork finished sometime this weekend, time permitting. I’ll distribute it as well to anyone interested. (Who would I contact on Pokégym about it, by the way?)

And if it seems like I’ve taken forever to respond to e-mails and messages lately, this is why. I’ve been living under a rock trying to get the scan linker coded up. I get so distracted when I answer messages, so I decided to just ignore them for almost a week now so I could focus on this project and get it done. Once I’m totally finished, I’ll start responding to e-mails more promptly again.

I uploaded what images I could find on Bulbapedia, but a lot of them are Japanese and I want to replace them with English scans as soon as possible. Immewnity from Pidgi.net sent me some raw scans, but I’ve been too busy with coding the scan linker to crop them, plus I have like zero image editing skills anyway and it would take me forever.

If you have some free time, are adept with graphic design, and would like to lend a helping hand, you can download the raw files here: http://dl.dropbox.com/u/6018932/nde%202.zip

As far as image sizes and stuff… I don’t really know. I guess copy the dimensions of the typical scan on PkmnCards. Make sure the finished file sizes aren’t TOO big… under 250 kb should be good.

Anyway, I guess that’s about it! Thanks for reading and I’ll catch you later. 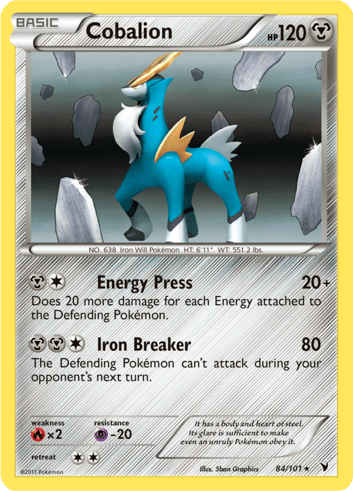