When I started this idea of a column a few weeks ago, I planned to hit on Expanded a pretty great deal in this early portion. As it happens, that has turned out to be a bit of a miss—other stuff has been more important, it’s been unavoidable that I talk about Standard, whatever may be. As it happens, October’s scheduling puts us in another spot where I’d have initially discussed Expanded today, but believe the better use of time will instead be to concentrate those efforts on my Tuesday article—there may be some Standard stuff I mix in there, but we’ll see how Memphis turns out before making a solid call on that either way.

As we sit on the eve of another Regional Championship, I instead want to refresh one of the more timeless “skills” topics: how to advocate for yourself in ensuring the games of Pokémon you participate in are played fairly and according to the rules as written. Think of this as a bunch of those “pro-tips” I endeavored to include at the end of all of these (then promptly forgot half the weeks) on one subject placed in once place. It’s maybe a slightly depressing one, but it’s a good one nonetheless to discuss as we get into the bulk of the year’s upper level competitions—with more coming on the schedule every day.

All in all, try to have some fun in the meantime! There’s a lot that goes on sometimes, but it’s important to remember that all players are on the same playing field—and it needs to be that way.

Don’t flip a coin to decide a match. Don’t cheat. Have a great weekend. 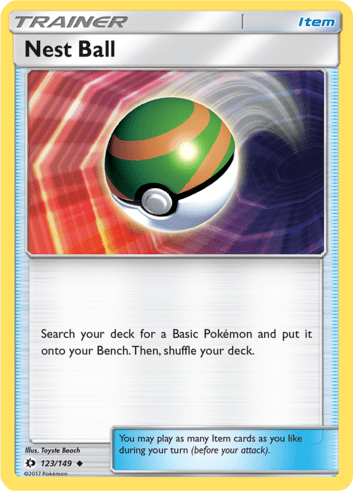